Part I can be read here, which discusses how the storm originated in Montana using artificial precipitation methods, with viewable data from NEXRAD radar. Here is a loop playback of the prairie Doppler radar stations, showing that the storm system is actively being driven up north, as seen from various Doppler stations, into southern Alberta where the flooding worsened. We can see that this storm system is clearly coming up from Montana. The Pacific view of the Doppler stations can be seen here. The full playlist of all videos can be seen here.


If you are not familiar with NEXRAD technology or power plant aerosol emissions and their impact on climate, please watch this video. When viewing the radar animations, the electromagnetic activity emitted from these large Doppler radar sites and its influence on atmospheric particles (i.e. clouds) needs to be thoroughly investigated. These Doppler stations in southern Alberta appear to be working in conjunction with those (NEXRAD) in Montana. Each central point is a Doppler (NEXRAD) station, which emits electromagnetic waves (over 700,000 watts of microwave energy in each pulse) that may steer / intensify / weaken nearby storm systems, sometimes preceded by high altitude aerosol spraying. The military has numerous patents, which use electromagnetic technology that can influence storm systems significantly.


This storm system was steered north, originating from south Montana, possibly using NEXRAD / Doppler stations. Read more about Doppler stations near Calgary here. Their influence on these storm systems can clearly be seen when one observes different sets of radar animation data. Here is a video of potential Doppler electromagnetism moving the storm system from west to east on June 20th. 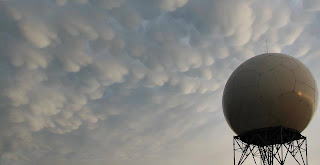 Here are photos of how the Calgary sky looked after the clouds parted and heavy rainfall desisted, taken in order throughout the day. Another set can be found here. Many signs of the Doppler / NEXRAD effect can be seen in these photos. With signs of aerosol deployed throughout the sky, and NEXRAD (Doppler radar) influence on metallic-laced clouds, this may be the aftermath of a geoengineered storm. Here is a playlist of all unusual weather phenomenon (video footage) linked to this event. There is a video filmed by a resident on June 18th, regarding an unusual cloud formation which is pictured below. Read more about roll clouds being generated at Doppler radar stations here. 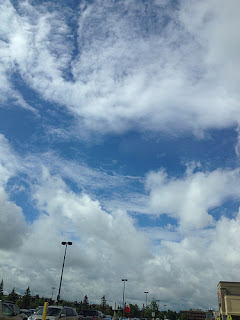 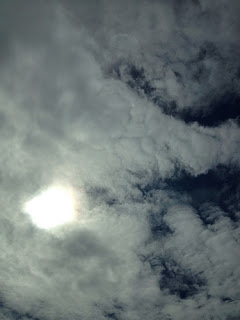 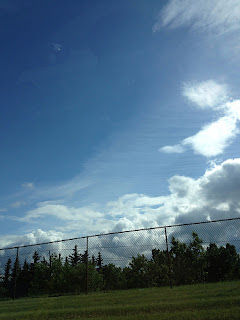 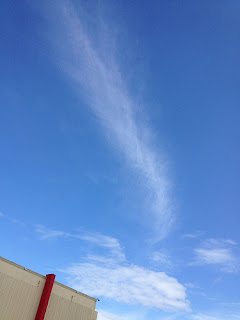