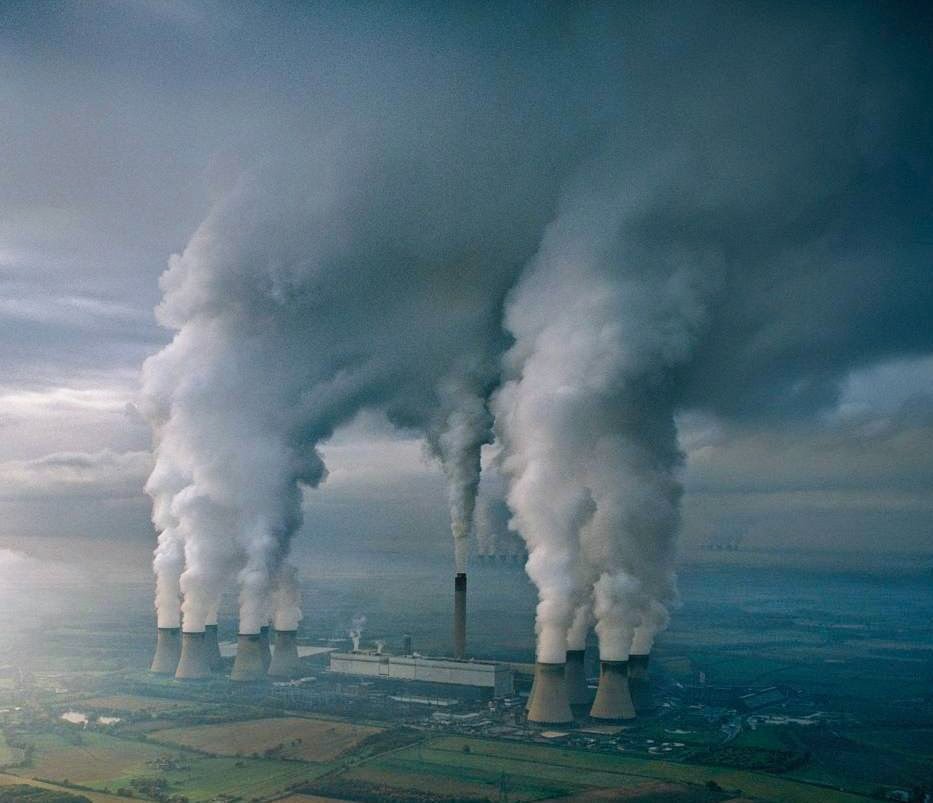 April 29-30/14 - A convoluted weather system, whose moisture stretches for thousands of miles, is actively being influenced by NEXRAD stations across the continent. The moisture can be seen coming in from near the Gulf of Mexico, towards north eastern states, then curving back down, and finally curving back up into Alberta and Saskatchewan. It makes its way far north towards the Arctic. Surface analysis photos are provided at the end of this article. Cloud plumes can be seen originating from power plants in Louisiana, Mississippi, Alabama, Florida, and North Carolina states. To learn more about power plant aerosols and their impact on climate and precipitation, click here.

What is also strange about this system is that there appears to be an intense low pressure zone that lies near the Davenport, IA (KDVN) NEXRAD site. We also see important satellite data being censored in the Western continent. Could this be due to the fact that moisture (see second photo in last section) is being diverted from central Baja California and Mexico into the southern states? We believe that power plant aerosols are also creating excessive moisture from ground, feeding the developing thunderstorm and rainfall that has flooded areas near the Gulf. This has all been documented in the video below. Pay close attention to how the NEXRAD sites (white dots) are actively shaping the developing weather systems:

In the satellite portion of the video here, take note of the cloud plumes originating in Louisiana and neighbouring states just east of it. There are some massive power plants in many of these areas. See the power plants map here. Regarding the cloud plumes, watch each state in the video one by one, in order to correlate the cloud formations with the information below.

We have listed power plants with large operating capacity in areas from where the plumes originate. We believe that these power plants are largely responsible for the massive cloud formations that dumped intense rain in some areas. See the accompanying legend to the right. Each energy plant below also has an operating capacity (in megawatts), which is important in determining the amount of aerosols that can be released into the sky. The energy plant names have been colour-coded for ease of referencing on the accompanying maps. Clicking on the underlined state (in the caption) will take you to a map of power plants for that State, in which each power plant can be selected and explored.

Click on the maps below to enlarge. Once clicked, use the right and left arrows on your keyboard to navigate through photos. Pressing escape or the top right x will lead back to the article. 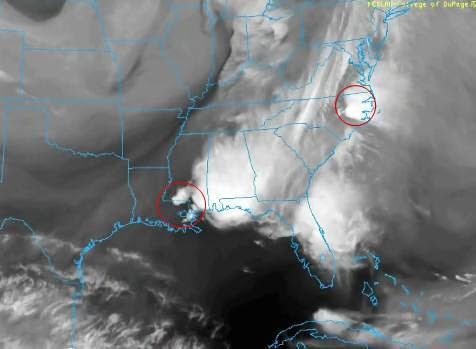 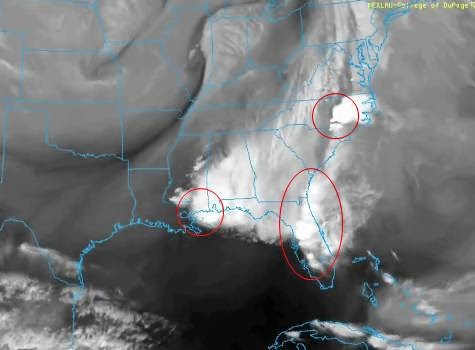 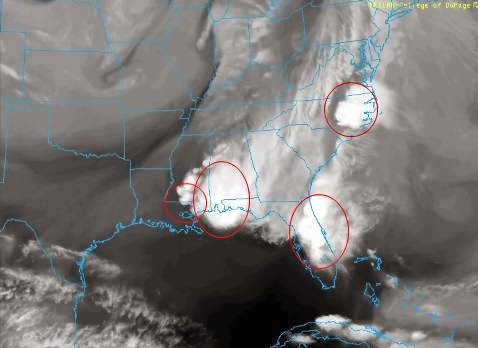 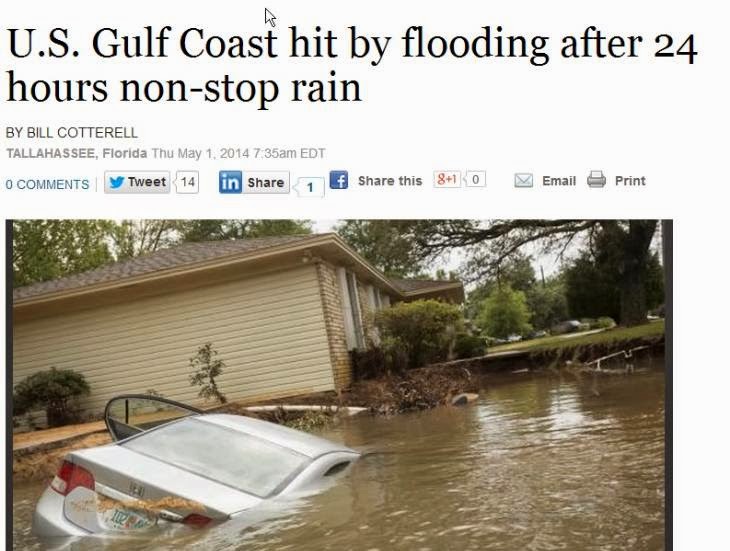 Surface analysis and satellite images are provided below. Click on the images to enlarge: 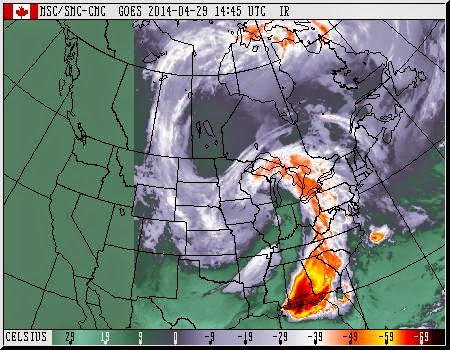 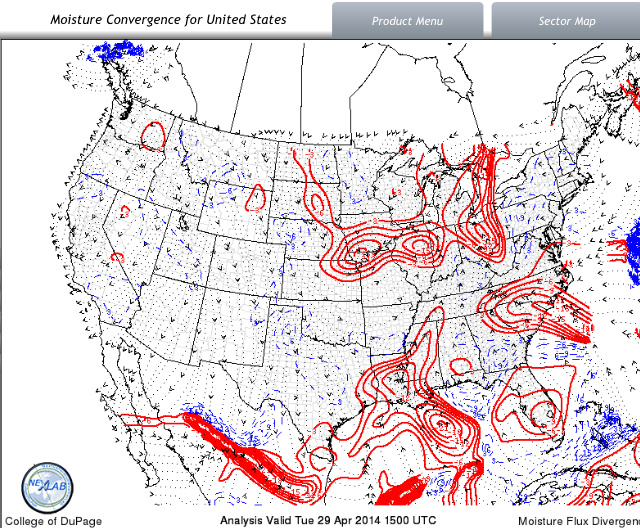 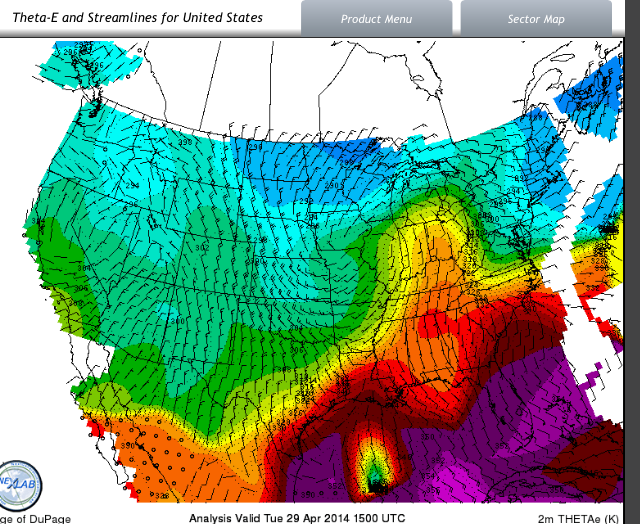 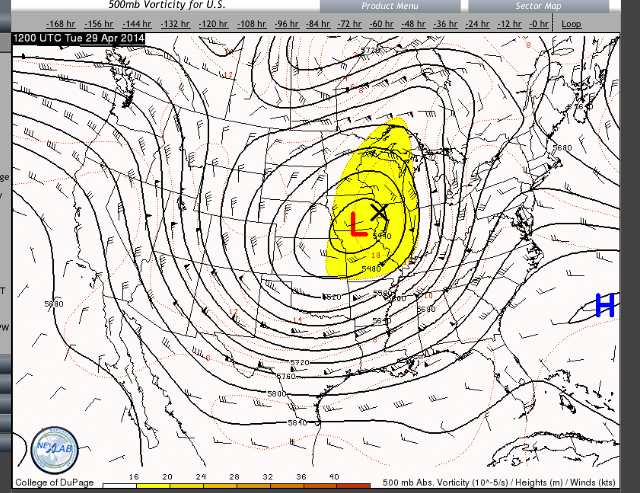 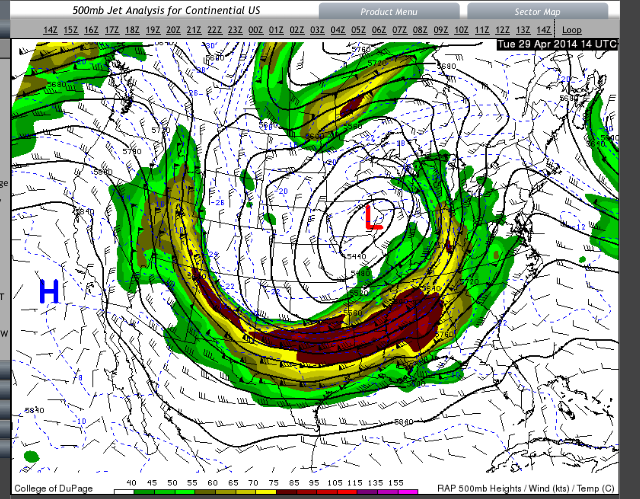 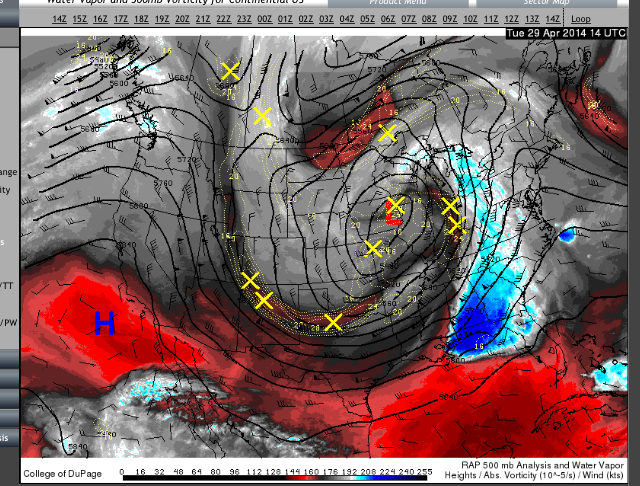 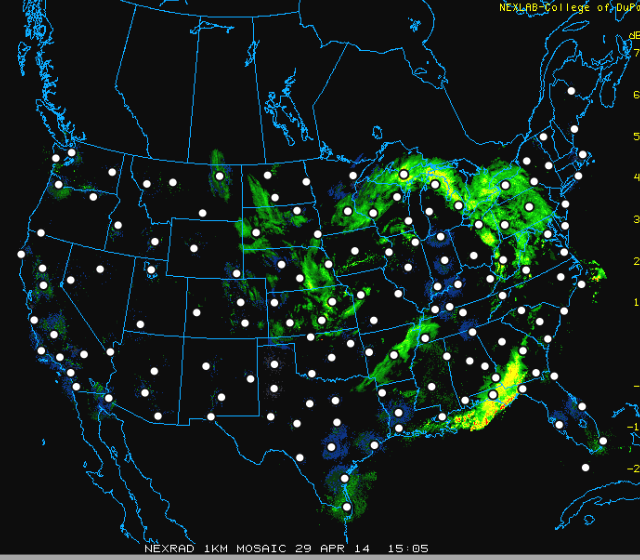 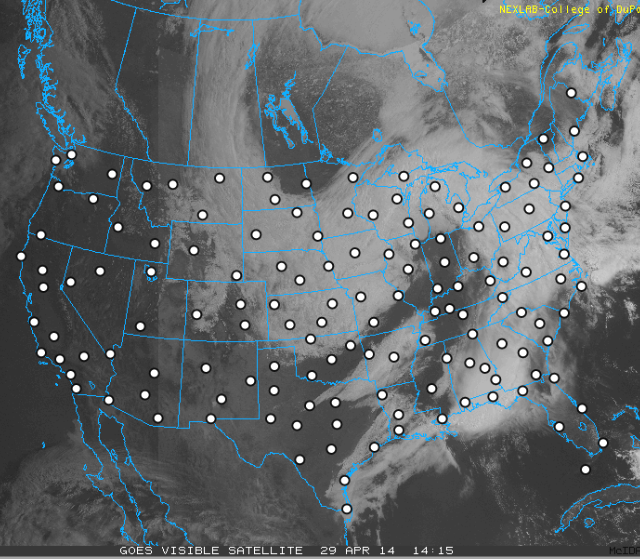 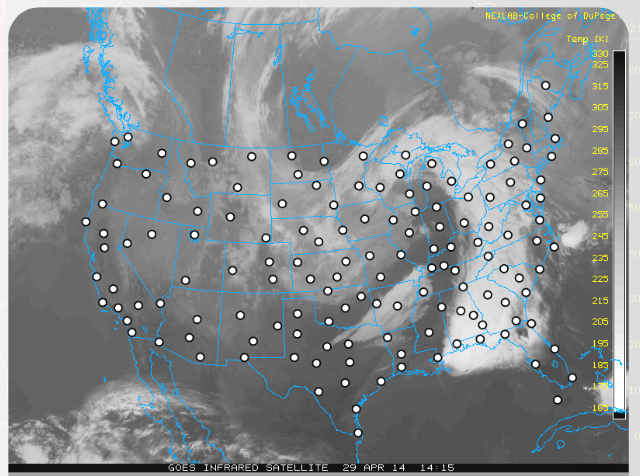