Power plant aerosol emissions from Western States are being driven into Canada via NEXRAD frequency. This raises concern for Canadian provinces in the Prairies, such as Saskatchewan and Manitoba, including other southern cities in different provinces. This also occurred during the Calgary flood. See current animation: 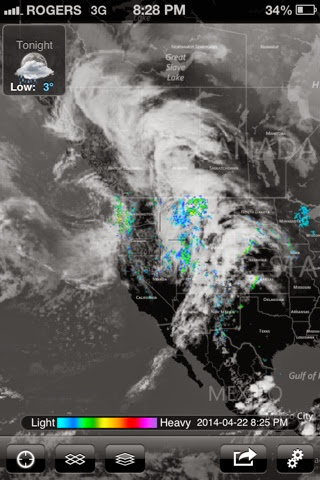 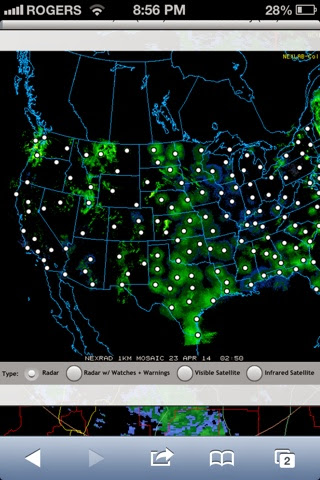 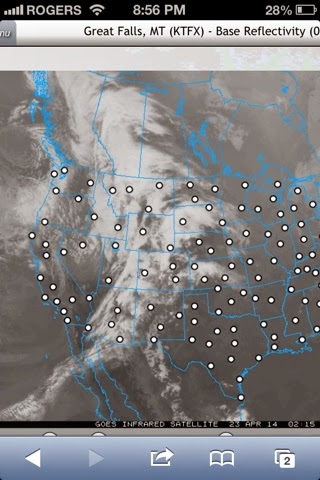 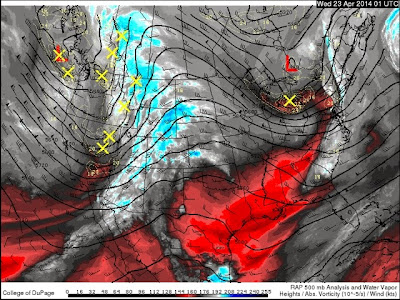 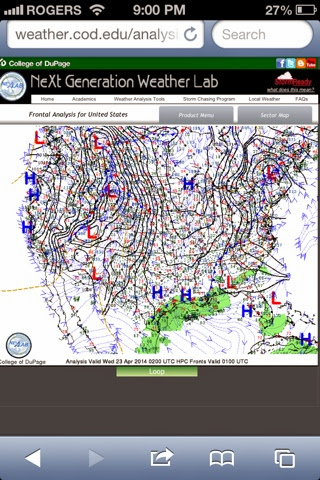